I thought I would put some of my old cars in, including my first RX car built for RAF Germany rallycross meetings in early 1990's.
Mk1 Golf GTI, BFG registered car, Germany 1984/5 ish. 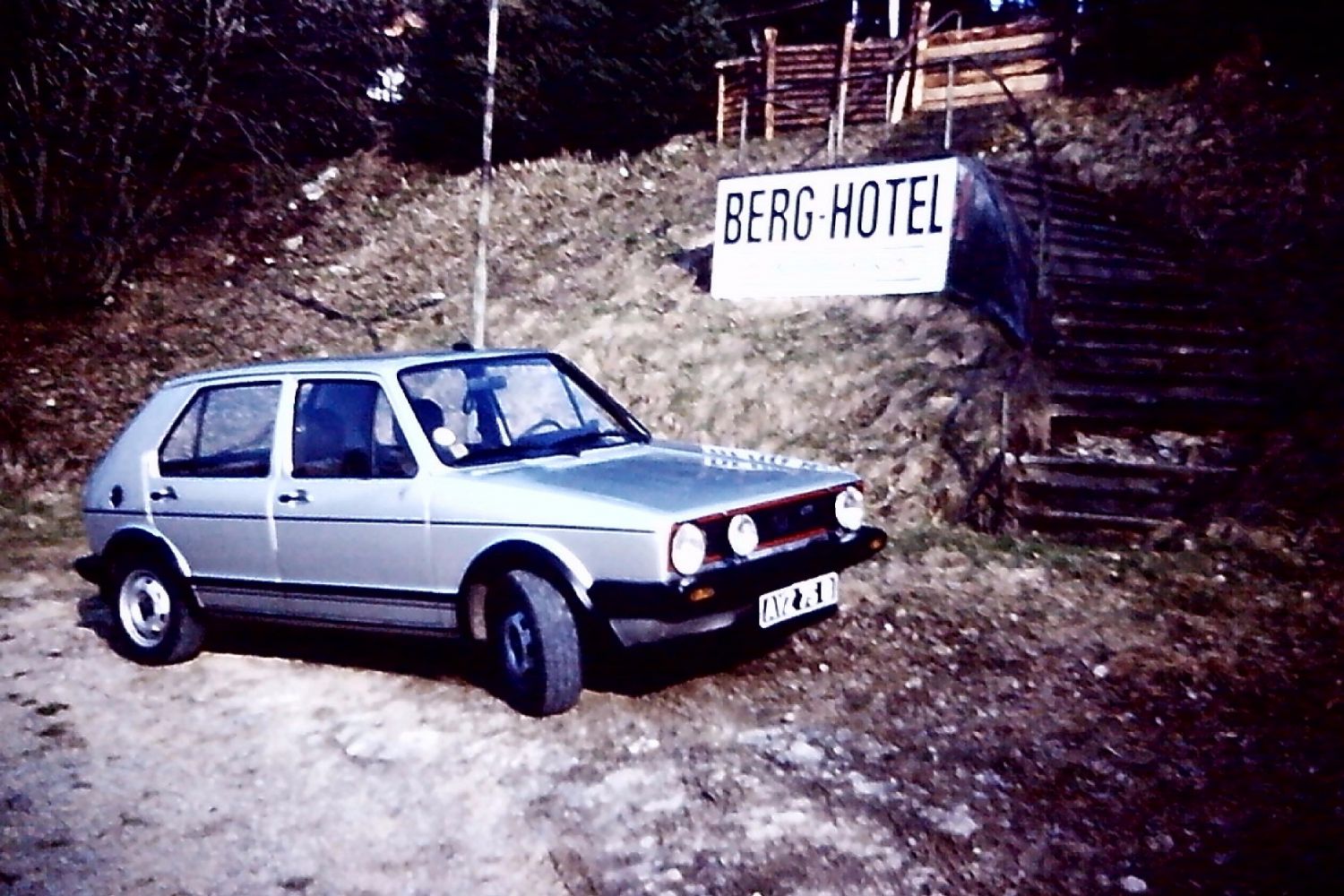 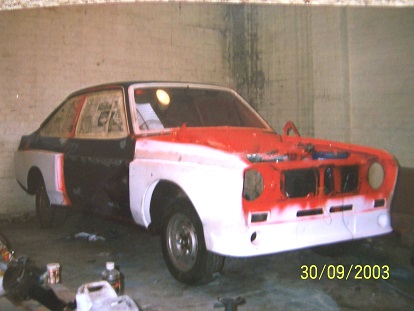 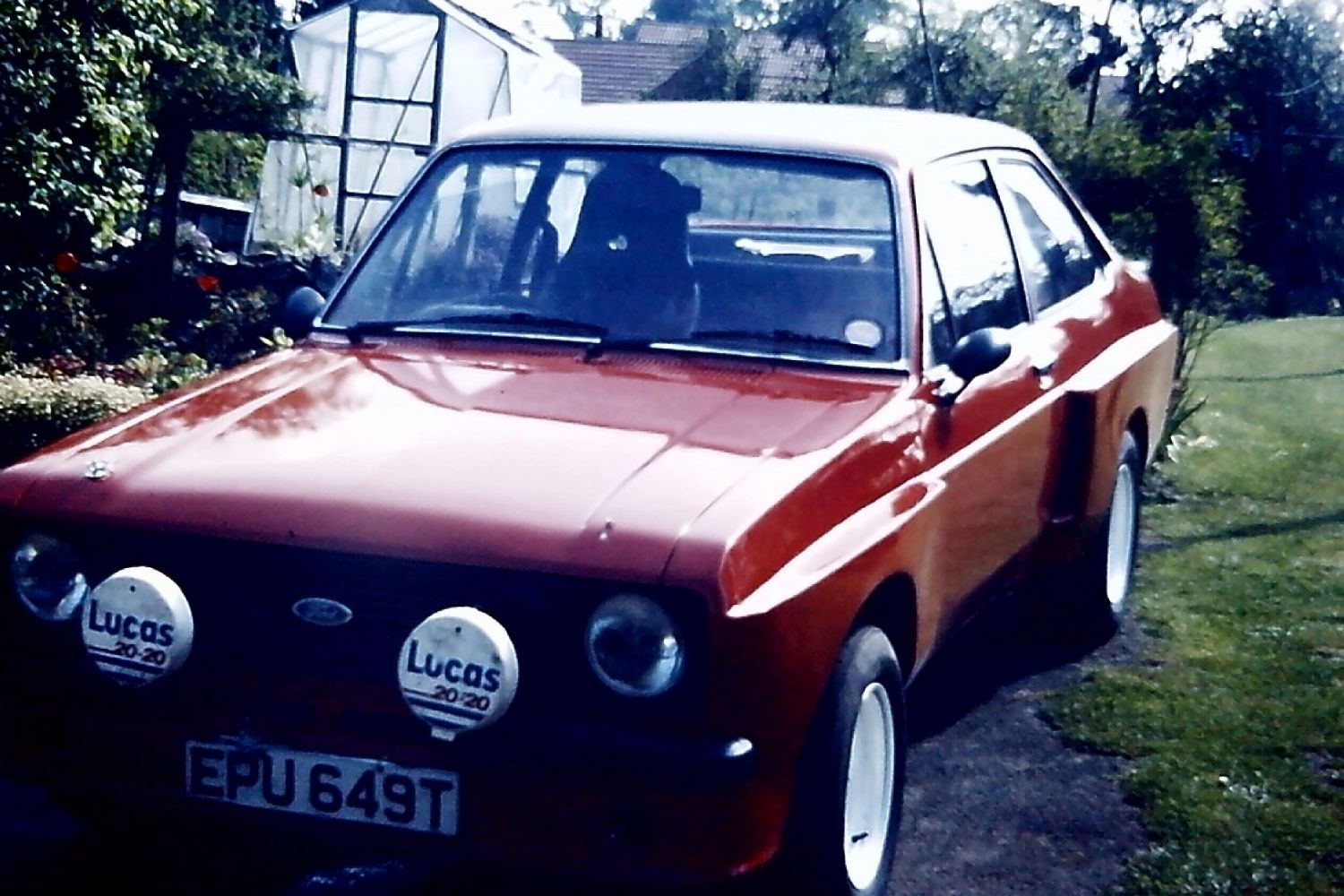 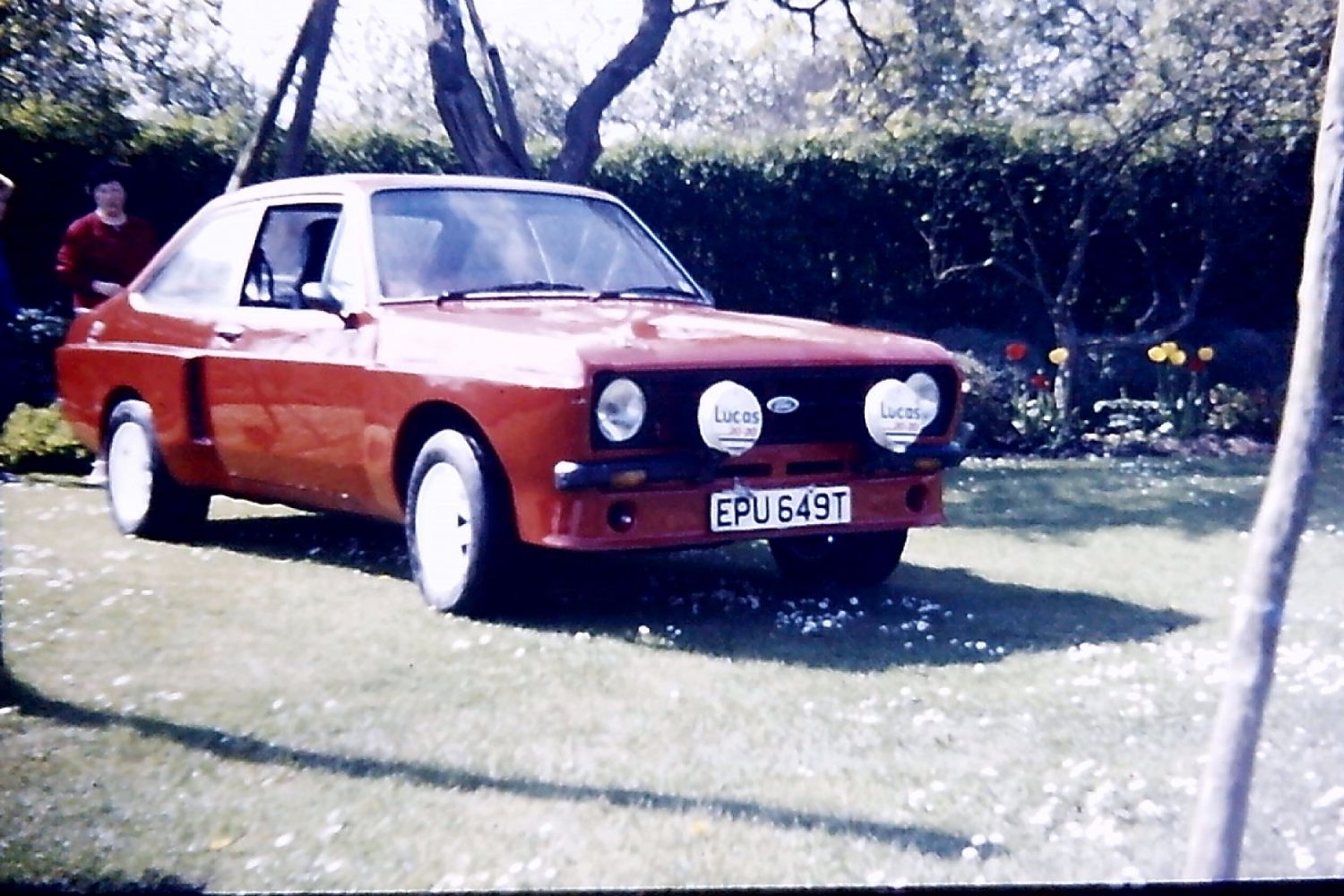 The LHD Manta was purchased in Germany after I sold the Golf.  Was orange when I got it but that soon changed and I painted it in an ols stables at Lothian Bks, Detmold in 1984/5 ish.  Once back in Blighty in 1986 I went for the DOT Colours. 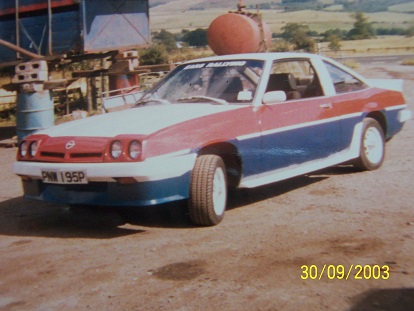 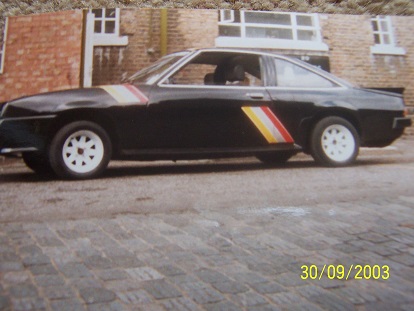 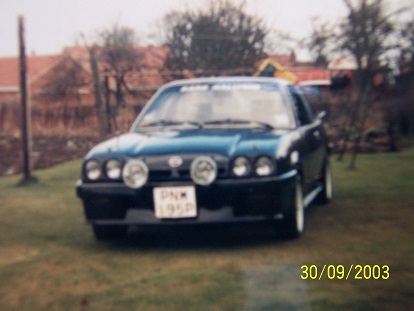 Got the MK5 RS2 from Polar Ford in Picadilly, York after Fiesta RS in early 1990's prior to going to NI. 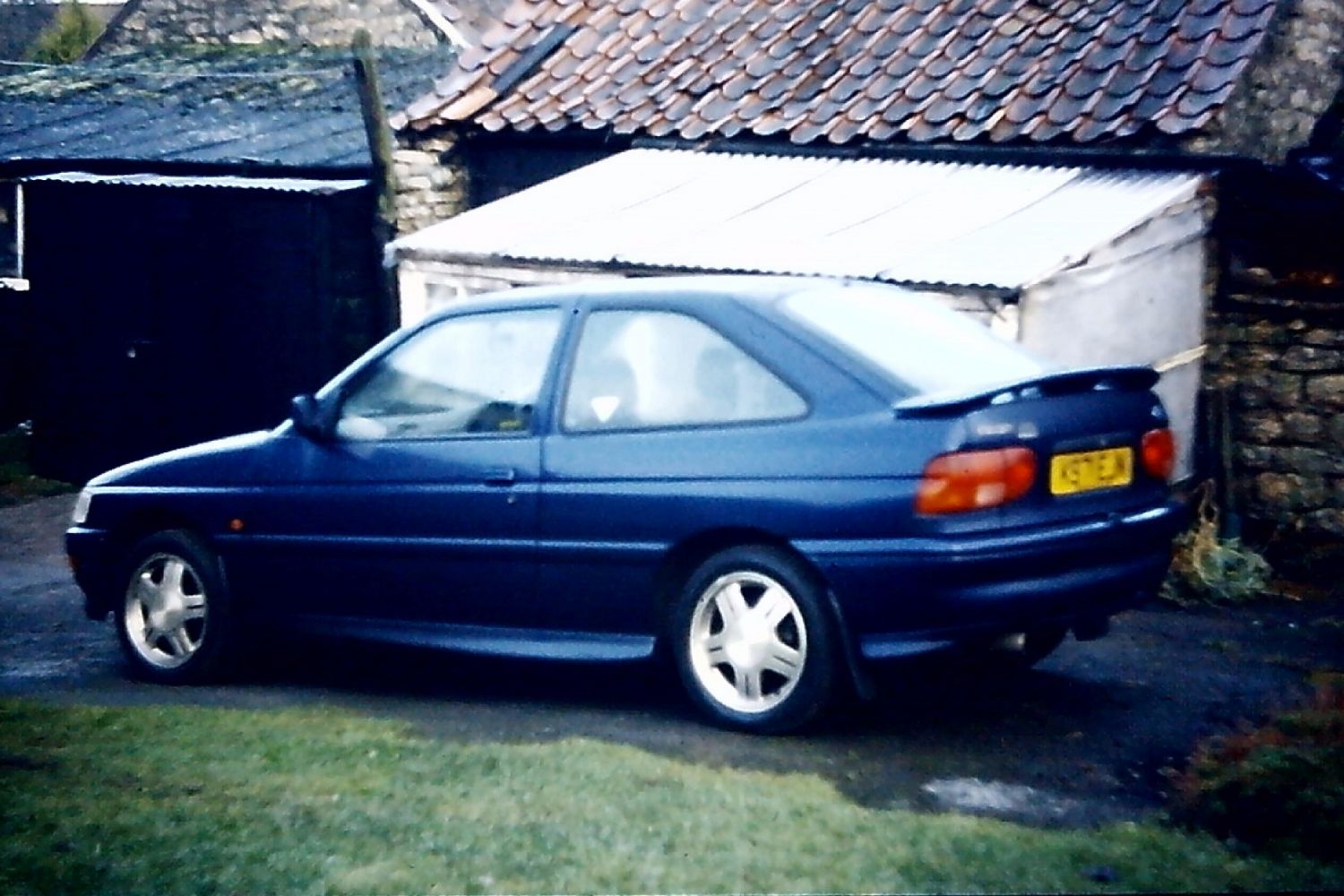 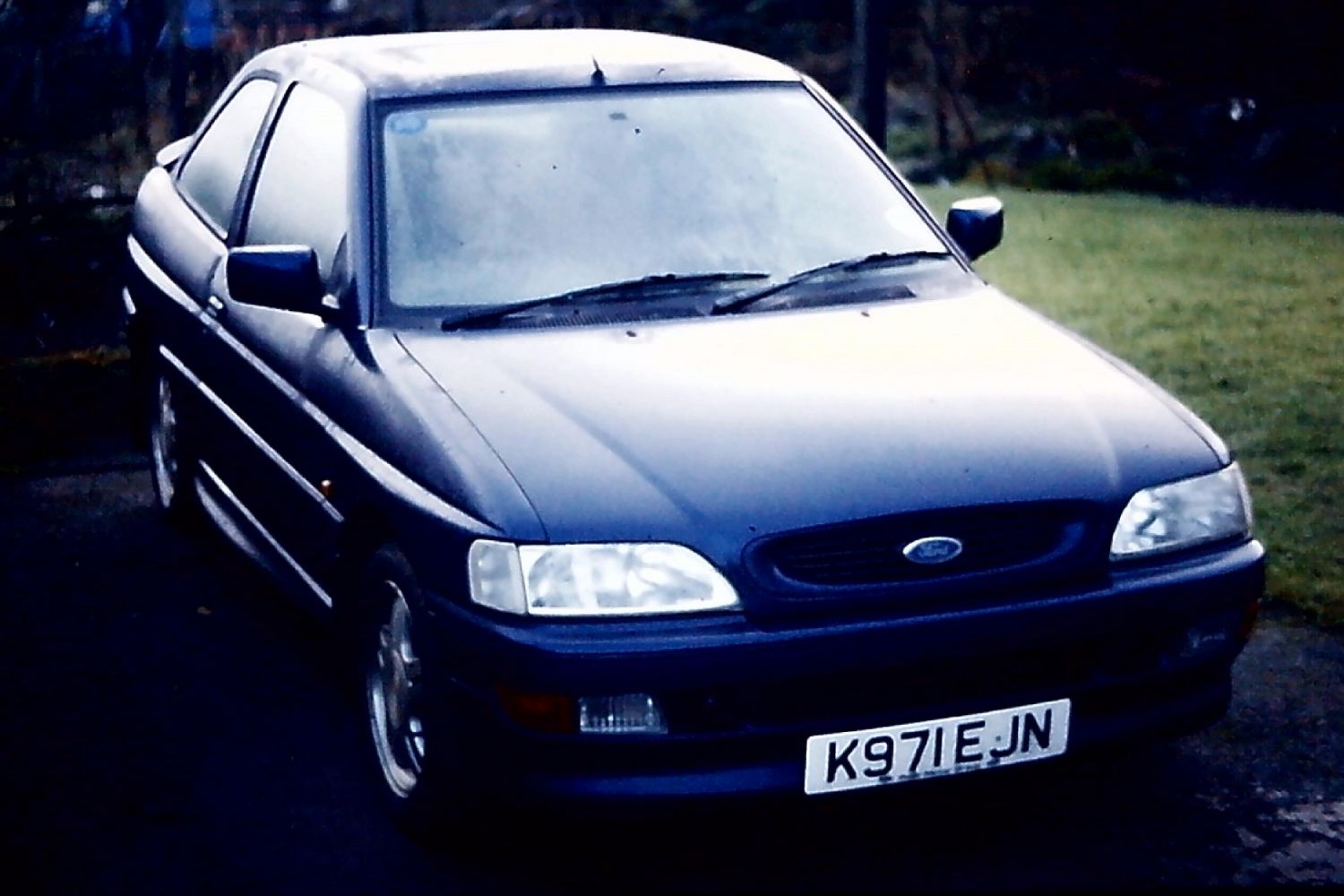 Again, bought the Fiesta RS Turbo in Germany from a fellow soldier who had split up with wife and wanted rid of car to free up some cash. 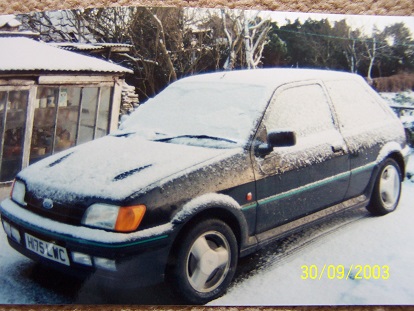 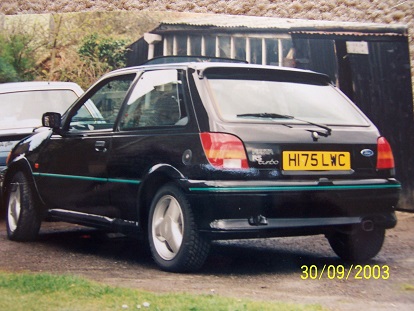 Got the XR4i from a RAF guy in Germany but then painted the grotty grey bits blue and put some nice wheels on it. 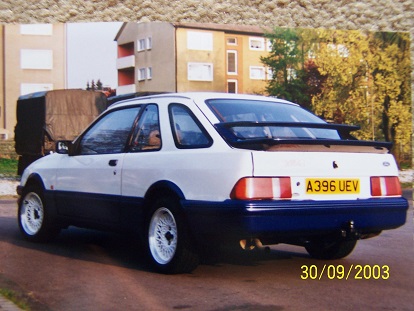 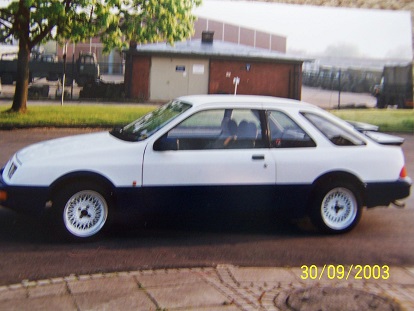